Two years after its operational status, the late Mayor Jose Miranda of San Mariano purchased 10.3253 hectares at Sta. Filomena, San Mariano Isabela and this was intended as a lifetime site of San Mariano Junior National Agricultural High School while Mr. Cornelio Garo, a resident of San Mariano, Isabela donated one-third hectare as additional school site. Due to land area availability, the school was transferred to its present site in February, 1973 under the leadership of the Late Mr. Eusebio M. Juan, principal. Academic buildings, cottages, piggery, and poultry were constructed including Iydug wells and acquisition of seven hectares of land area as additional site was given a priority.

Due to the retirement of Mr. Juan in July, 1980, the next principal came in the person of Mr. Francisco R. Ramirez who was assigned by Dir. Magdalena P. Castillo of Region 02.

In 1982, the Council of leaders of San Mariano under the late Administration of the late Mayor Carlos G. Dumelod passed a resolution to expand the curricular offerings of the school. Assemblyman Prospero Bello sponsored the Bill which became BP 339 changing the name of the school into Delfin Albano Memorial School of Agricultural Technology to qualify to offer Associate in Agricultural Technology. Formal inauguration was held on September 17, 1983 by Gov. Faustino N. Dy, Sr. as Guest of Honor and Speaker with Assemblymen, Rodolfo Albano, Jr. and Prospero Bello;  Dir. Magdalena P. Castillo, Assist. Reg’l. Dir. Gloria Lasam, Heads of Vocational and Technical Schools of Region 02 and Mrs. Alfreda Vda de Albano.

In May 21, 1992, the Delfin Albano Memorial School of Agriculture and Technology was converted into Delfin Albano Memorial Institute of Agriculture and Technology by virtue of RA 7516. Its conversion to an Institute brought hope to graduating high school students of the municipalities of San Mariano and Benito Soliven to fulfill their dreams particularly those whose parents experience extreme financial difficulty of living to send their children for tertiary education.

Republic Act 7516 provided authority to the school to offer Bachelor of Science in Agriculture, Bachelor of Science in Fishery, Bachelor of Science in Veterinary Medicine, Technical and Vocational Education and Training for out of school youth. In 1995, the Institute was reclassified as a Higher Educational Institution under the Commission on Higher Education created by virtue of Republic Act 7722. On June 8, 2002, General Appropriation Act of 2002 took effect integrating Delfin Albano Memorial Institute of Agriculture and Technology to Isabela State University getting its name, Isabela State University, San Mariano Campus.

With the retirement of Dr. Francisco R. Ramirez in September, 2004, Dr. Clarinda C. Galiza assumed as Campus Head through her designation as Executive Director which was retitled as Campus Administrator after the implementation of clustering of campuses in the year 2007.

Today, the campus led by Dr. Clarinda C. Galiza strives to support the priority programs, projects and activities of the Isabela State University under the leadership of Dr. Ricmar P. Aquino, President for the attainment of the university Vision and Mission. This year, 2019, the campus through her leadership underwent the TUV-SUD ISO 9001-2015 Certification Audit wherein the campus passed, which shows the quality of services being provided by ISU-San Mariano campus is incomparable and of high quality.

The New Academic Building was completed last 2017 and can be seen upon entry of the campus gate. This state of the art infrastructure houses the Chemistry, Physics, Biology and Speech laboratories together with new equipment and amenities. 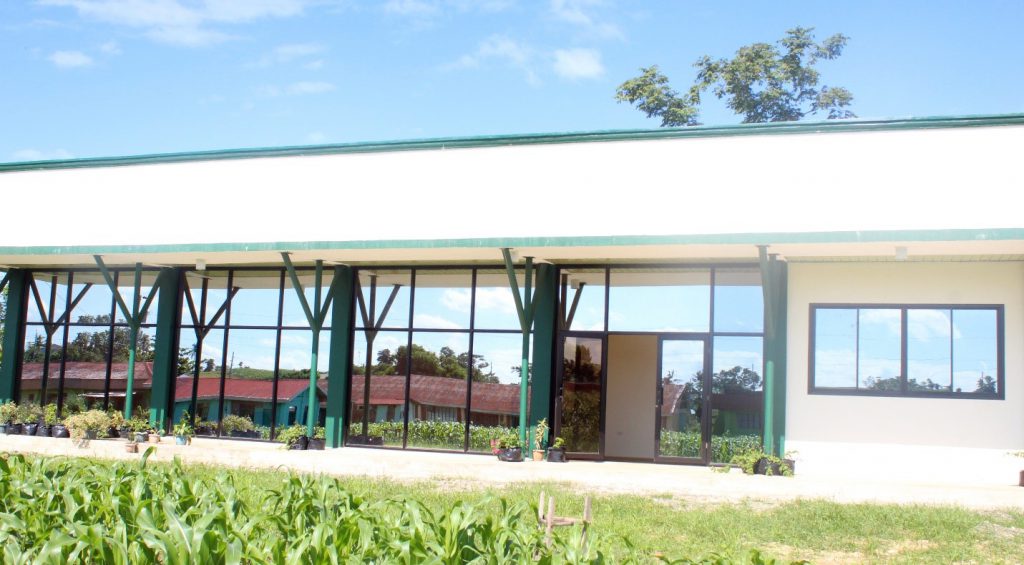 The new Agriculture Building situated near the athletic oval. This infrastructure was completed in the year 2018 and is dedicated for laboratory instruction of the Bachelor of Agricultural Technology. It houses the latest equipment and machineries used in the Agricultural Industry that aims to enhance the capability of the students. 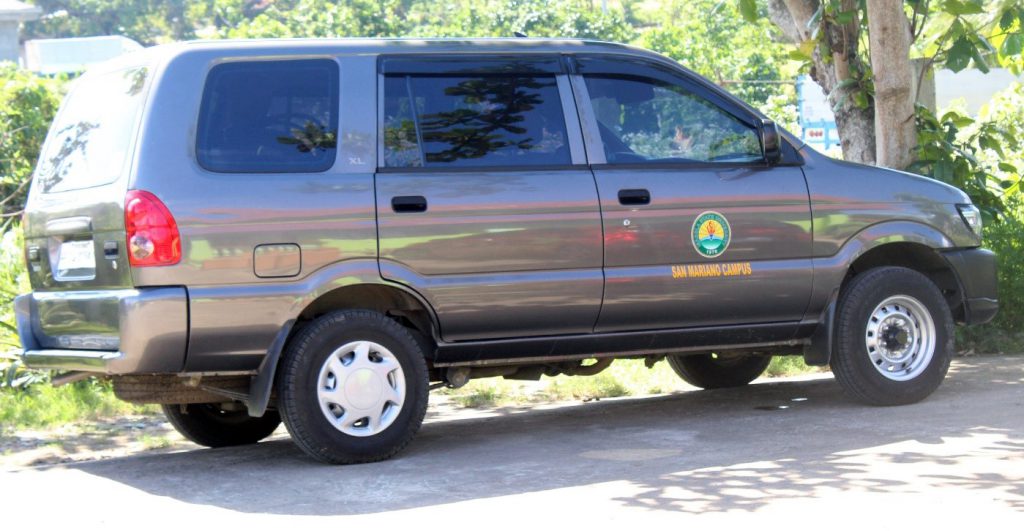 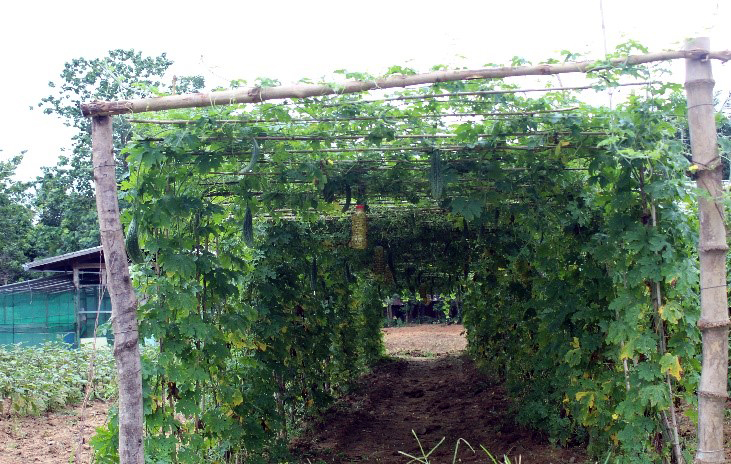 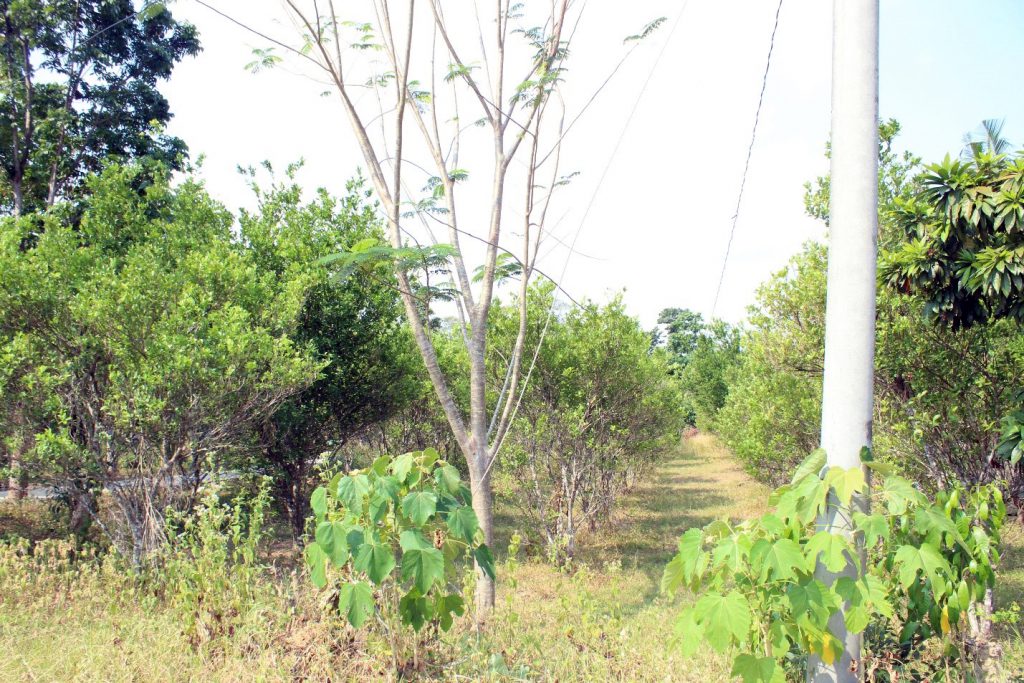 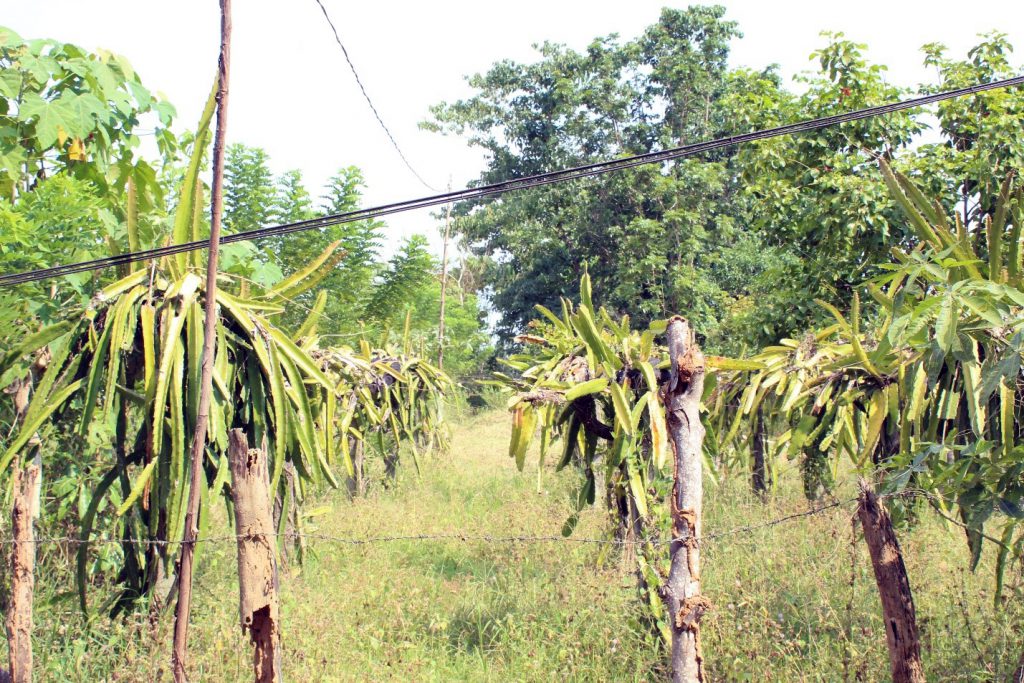 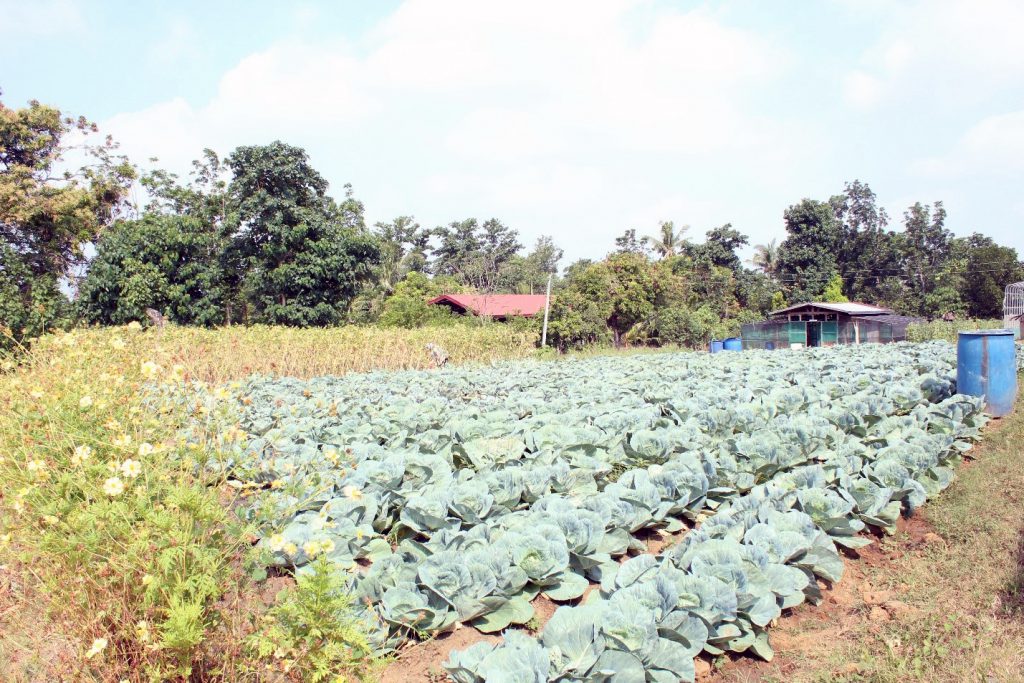 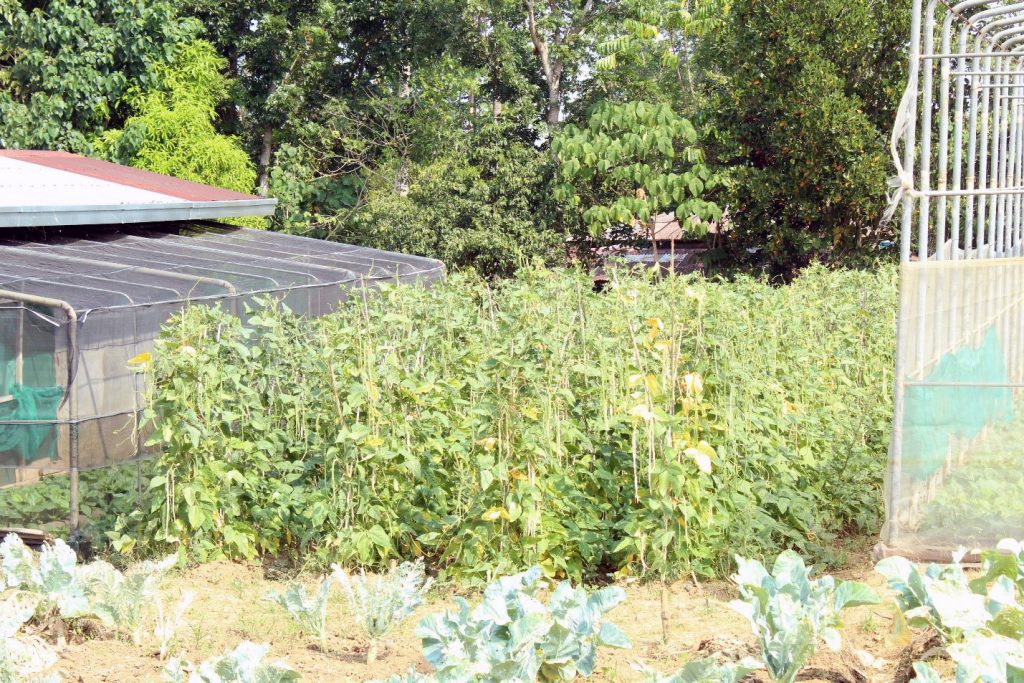 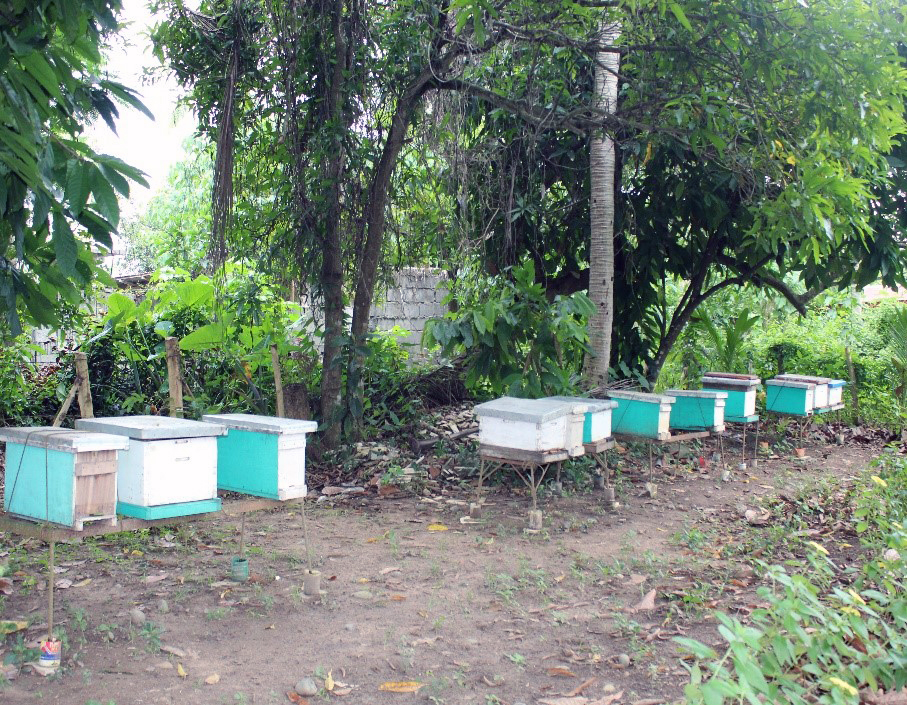 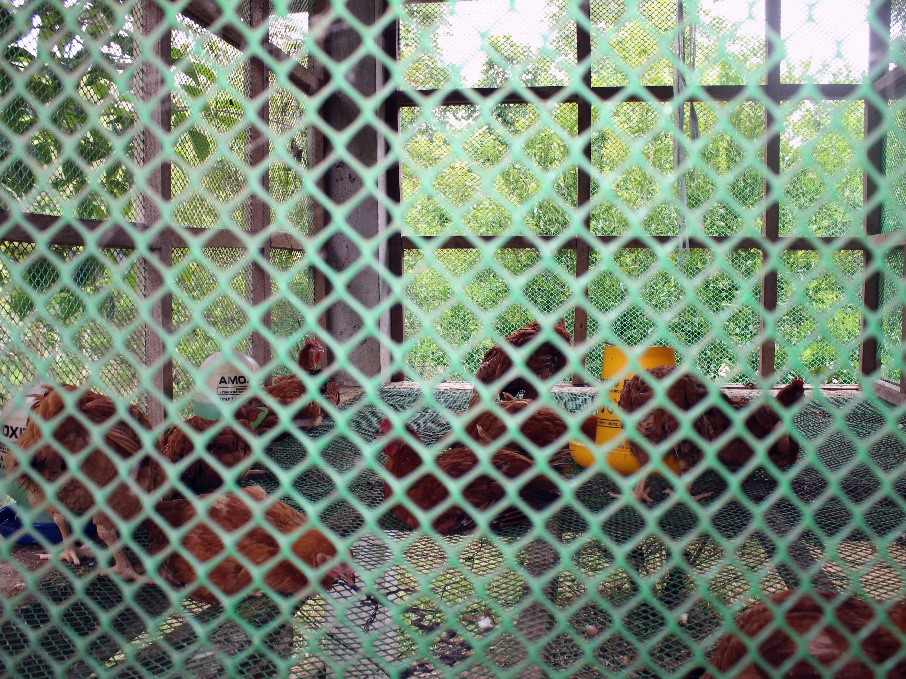 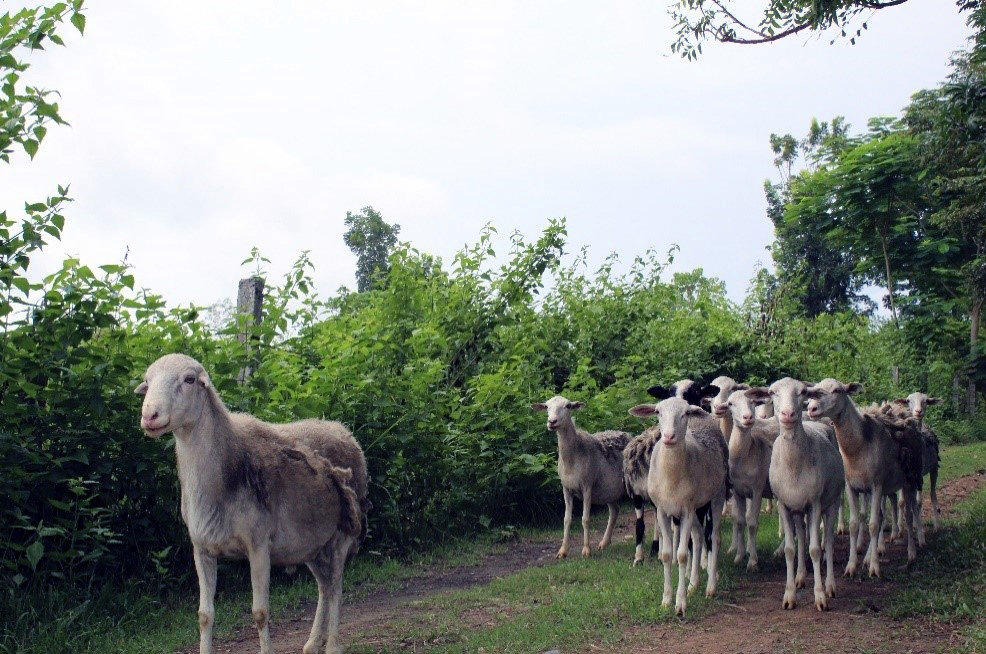 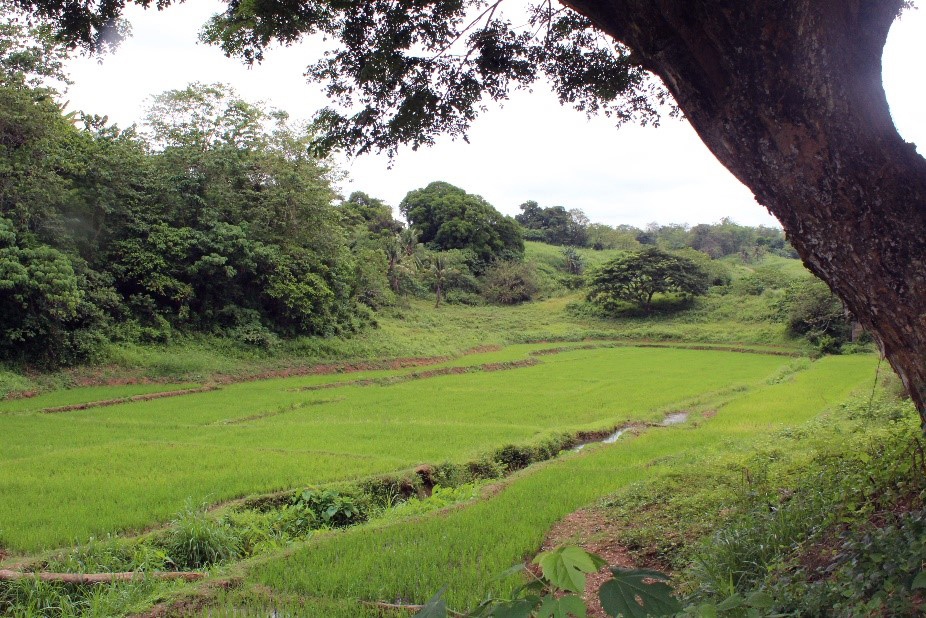 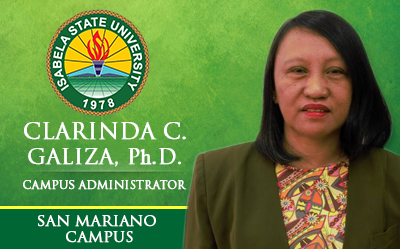