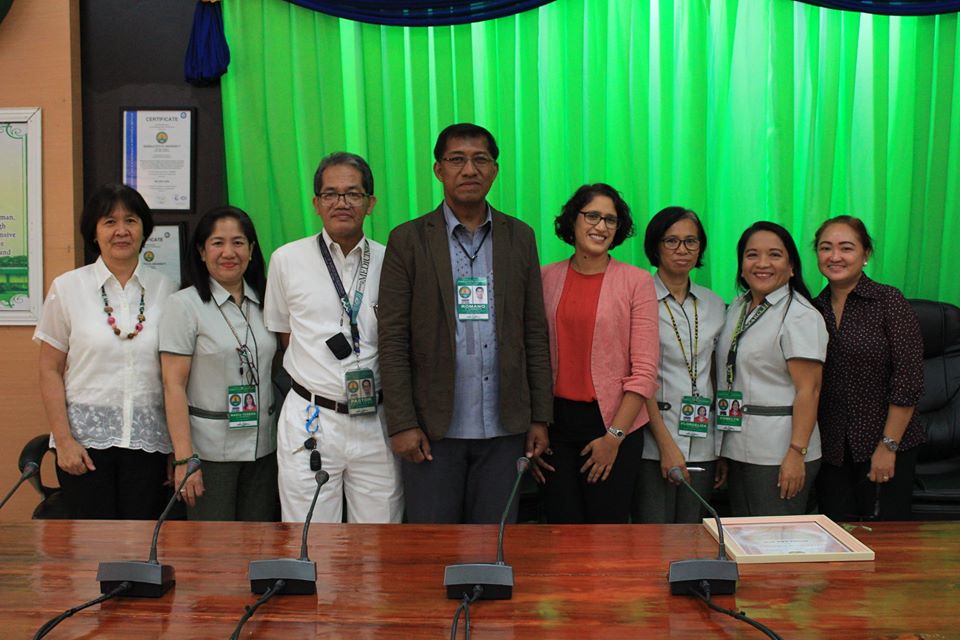 Earlier this month, the University has been able to conduct Research-to-Action workshop with the project’s core team and members of USAID, PRB and RTAC, October 14-18.

Results of the workshop were presented during the debriefing this morning (October 21).

She also noted “there are less than 1% of children were taken to a facility for diagnosis”, which is contributing to the problem of health care gap.

“There is a need of immediate action” says Vice President for Admin and Finance, Atty. Cammayo. The VP believes that this project is a “[research] that makes impact in community”, as far as its immediacy is concerned.

Meanwhile, Dr. Reshma Naik of PRB for RTAC emphasized “translation of these results to policies that will move community into action”.