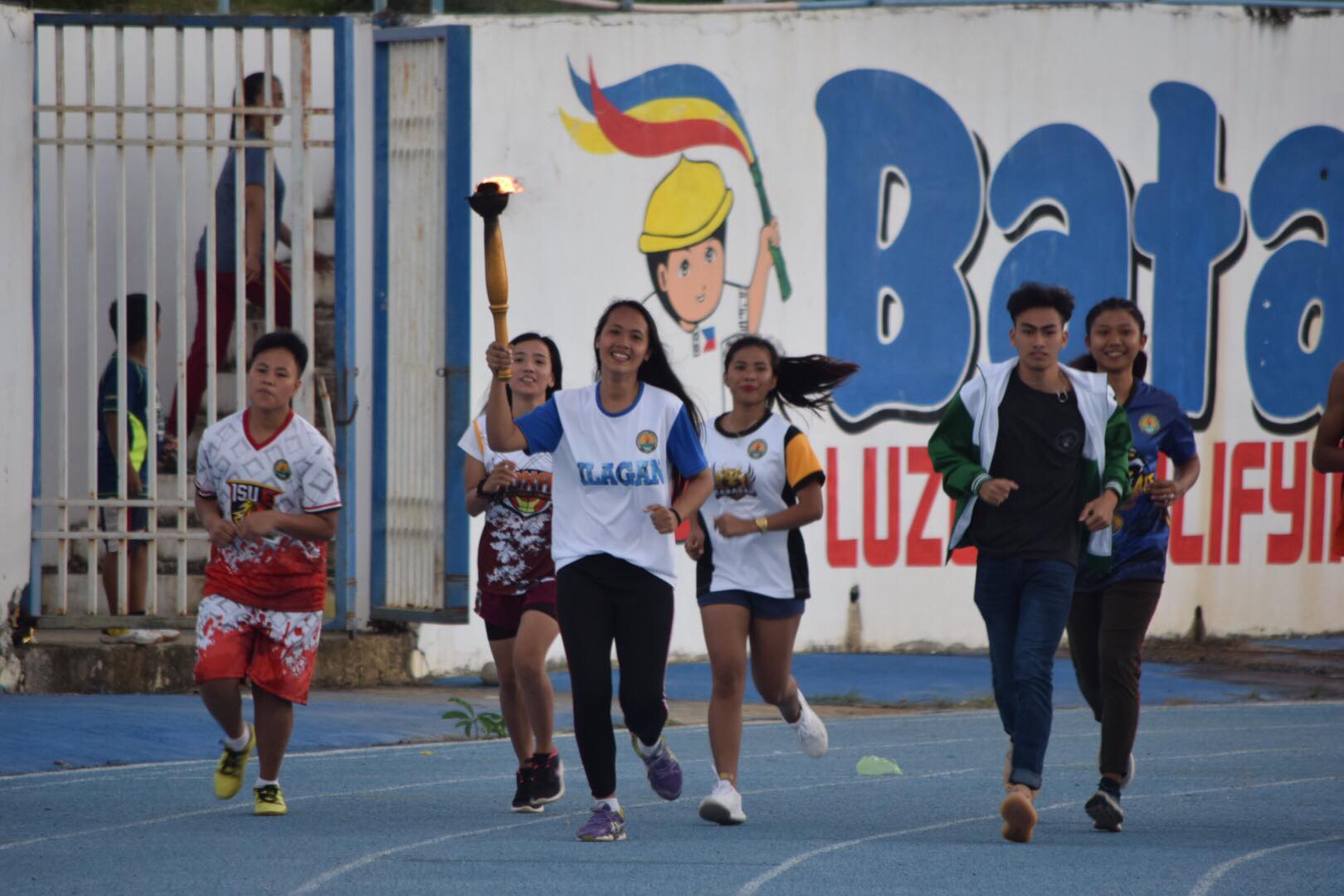 ILAGAN, ISABELA- With the University and campuses’ flags hoisted, torch lit, and the cauldron set on fire Monday afternoon (January 20) – a long symbolism of camaraderie built in sports- sounded the beginning of this year’s University Games.

About 2000 strong contingents from different campuses form-up the University’s athletes, marching along their colors and flags. The colorful parade rendered an elaborate opening ceremony at the City of Ilagan’s Paguirigan Stadium, with ISU Ilagan as the host campus.

This year’s Games feature an originally composed song, which had its debut as music for a mass demonstration in welcoming the delegates of the event. It centers on the #UGames2k20 theme: “One Team, One Goal, One Heart, One Spirit”.

The athletes would be in the field for four (4) days of sporting marathons, battling for gold, silver and bronze in about 22 sports events.

In an opening speech, University President Dr. Ricmar Aquino reminded the athletes of the true value and lessons learned in every competition.

“In sports, winning is not everything. It is honoring your commitment to your team. Many teams lost not because of [their] lack of talent… [but] because of their lack of commitment”, Dr. Aquino said.

President Aquino also believes that sports engagement is also one way of trait conditioning. He said, “may this intramural change the way we think and behave, and that common character be developed in you”.

Dr. Aquino has announced ISU to be the host of the upcoming Regional State Colleges and Universities Athletic Association (SCUAA) to be also held in the City of Ilagan.

With this, President Aquino expressed his gratitude to the support of the LGU for being a partner in such undertakings, especially in the provision of facilities to accommodate the athletes. 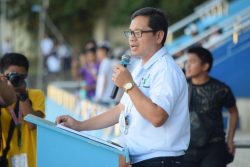 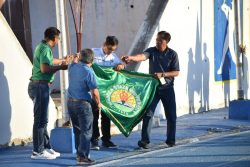 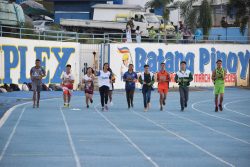 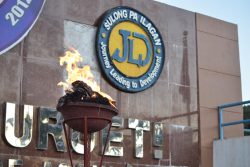