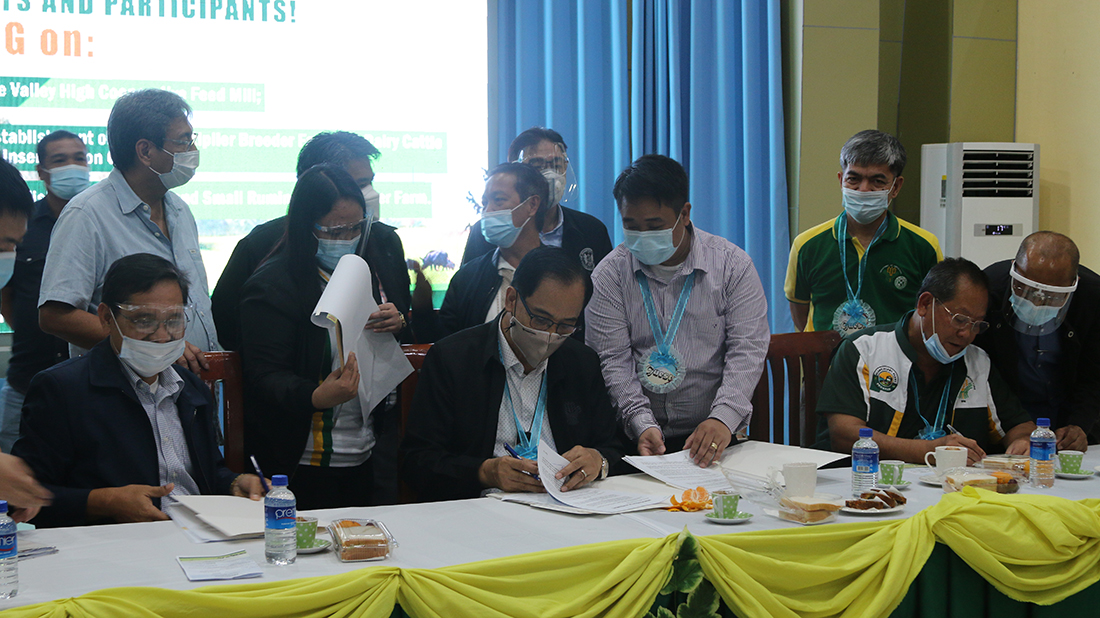 The Secretary commended these engagements, saying these would reinforce the province’s efforts in advancing sustainable and resilient agriculture, especially after the provinces of Cagayan and Isabela faced heavy agricultural damages in the onslaught of Typhoon UlyssesPH alongside successive inclement weather conditions early this November.

Dr. Dar furthered: “so, resiliency is the name of the game, but at the same time being competitive. And it’s the universities that can model all these resiliency models, sustainability models, and models of higher levels in productivity and higher levels of income”.

The Agriculture Secretary also advised: “Let that partnership be nurtured not only for academic excellence, but also for relevance of these technologies that are generated by the University for the common farmer and fisherfolks”.

Dar also acknowledged the efforts of farmer cooperatives in the province and the region for contributing to the agriculture performance of the country amid the health crisis.

Meanwhile, University President Dr. Ricmar P. Aquino thanked the Secretary and the Department for the continuous support and commitment, to which he described “fostered the R&D Facilities ISU is known for at the present”.

The University leads the region in research undertakings on fisheries, small ruminants, and artificial insemination, along with other DA-funded studies.(JF/GZ/BJC-UMIS-CMS)