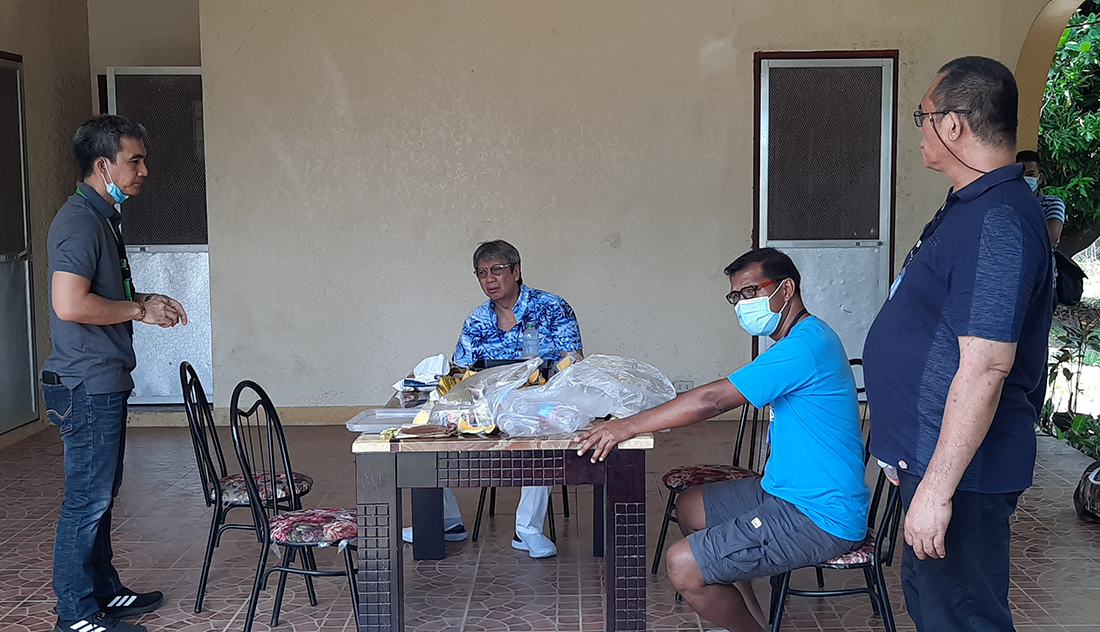 Following the memorandum of agreement signed with the Provincial Government, Isabela State University has opened its doors to accommodate Persons under Monitoring (PUMs) and Persons Under Investigation (PUIs) in the province.

Aside from ISU-Echague’s Biazon Hostel which was identified as the initial quarantine facility, 2 additional areas were being eyed: the University President’s Cottage, and the main campus’ newly established Students’ Dormitory.

The addition of quarantine facilities were part of the Provincial Government’s measures to contain the number of PUMs and PUIs in the province.

Food supplies, medical kits, and health essentials of both health staff and patients will be shouldered by the Provincial Government. Governor Albano has given 50 thousand pesos to propel the initial efforts of health operations.

Commission on Higher Education (CHEd) on March 30 issued guidelines on the use of facilities from State Universities and Colleges (SUCs) by LGUs as quarantine centers. This is to assure safety protocols to aid government efforts in delivering health services with ease to their corresponding PUM and PUI constituents.